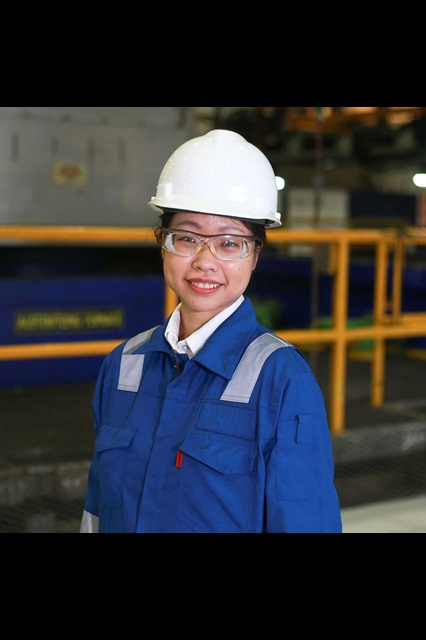 See where your talent could take you. 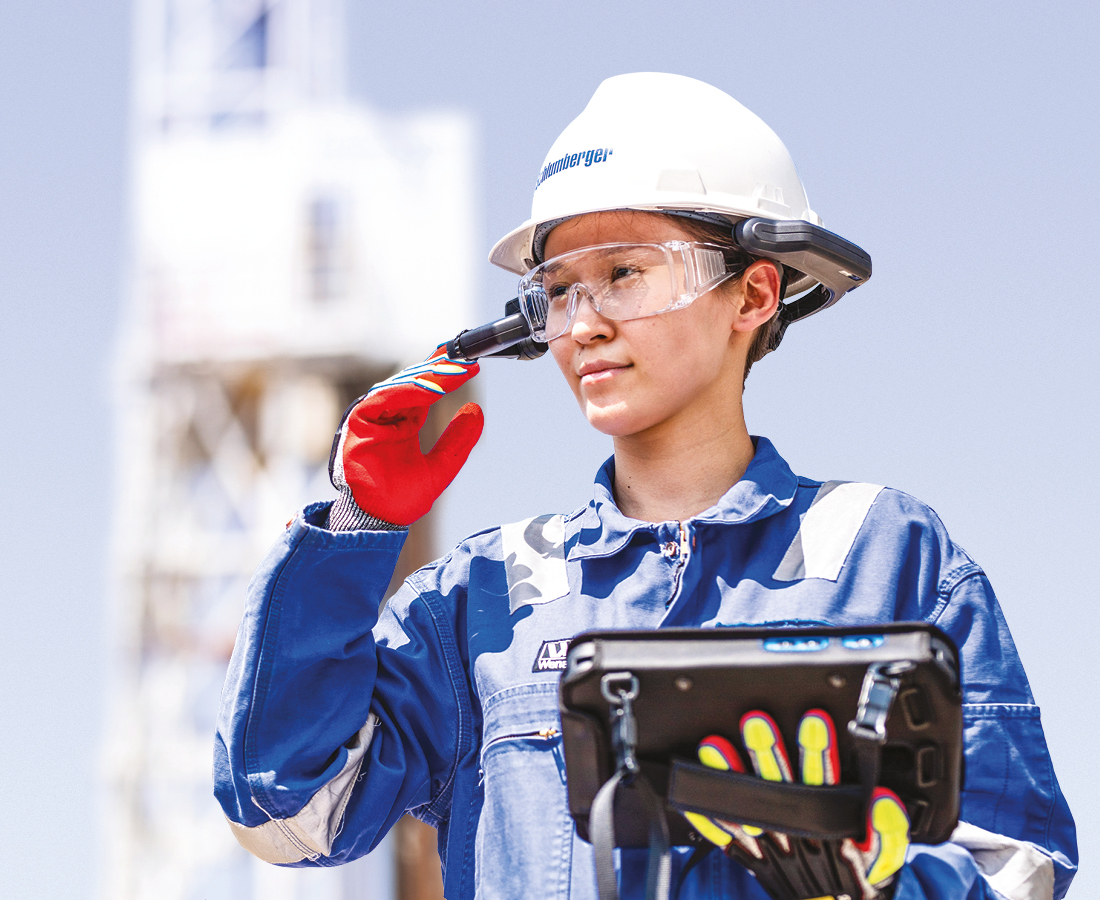 Marie is motivated by curiosity. Here, she gets to explore to her heart's content.

Marie returned home to Singapore in July 2019 to take on the third assignment—and third location of her six-year Schlumberger career.

Newly graduated in 2013 with a Masters degree in Electronic and Electrical Engineering from Imperial College, London, Marie started as a trainee and later Field Engineer with the Drilling and Measurements product line, working mainly offshore Norway. Next came a move to the Stonehouse Technology Center, UK, where she worked as an Electrical Engineer on rotary steerable technology. Now, at the Artificial Lift Integration Center in Singapore, she’s part of the new product development team working on next generation gauges.

It all started with a good first impression. “I attended a career talk on campus and then a Women in Technology day organized at the Stonehouse center. I was attracted by the vibe I felt. The facility we were in is called a Drilling Center of Excellence, which says a lot about the work that leaves the building and the people behind it. That, combined with the technical career path offered… it was irresistible to me.” Right away, she applied for a summer internship and then a graduate position.

So far in her new role, Marie does a lot of experimenting and talking. “I’m at the concept identification phase of my work. I spend most of my time thinking up different ideas, running simulations, and talking to people from various projects and domains. It’s a great way to learn, exchange ideas and gain inspiration.”

“To have had all of this experience while remaining in a technical role is one of the unique advantages of a Schlumberger career. I’m excited about what the future holds!”

The Schlumberger culture emphasizes quality, says Marie, which to her means always delivering to the best of her ability. “It is the knowledge that the product or service we provide works; that the operations team won’t have awkward moments with the customer; that there is not likely to be early morning calls about a failure.”

Marie describes two levels of training at Schlumberger: the structured fixed-step program and the self-driven training, which is discussed and planned with one’s manager. “It is one of the ways for us to own and drive our careers.” There’s also everything you learn about yourself, says Marie. “I’ve learned that I’m more suited for some roles compared to others; that I need to be technically challenged; and that I quite like living in different countries and cultures.”

Marie says she’s motivated by curiosity and fun. “When I am exploring a new design or investigating a failure, it becomes like play: Why did it do that? When does it stop working? What happens if I do this? Should it be doing that? To have the freedom to do this in my job—it becomes fun rather than a task.”

Asked about career highlights, Marie says there are many. One was the moment when the first field test tool she’d worked on left Manufacturing to be shipped to the field. “I thought ‘Look what we can achieve together!’”

Only six years in, Marie’s career has definitely been borderless in terms of location and job scope. “To have had all of this experience while remaining in a technical role is one of the unique advantages of a Schlumberger career. I’m excited about what the future holds!”