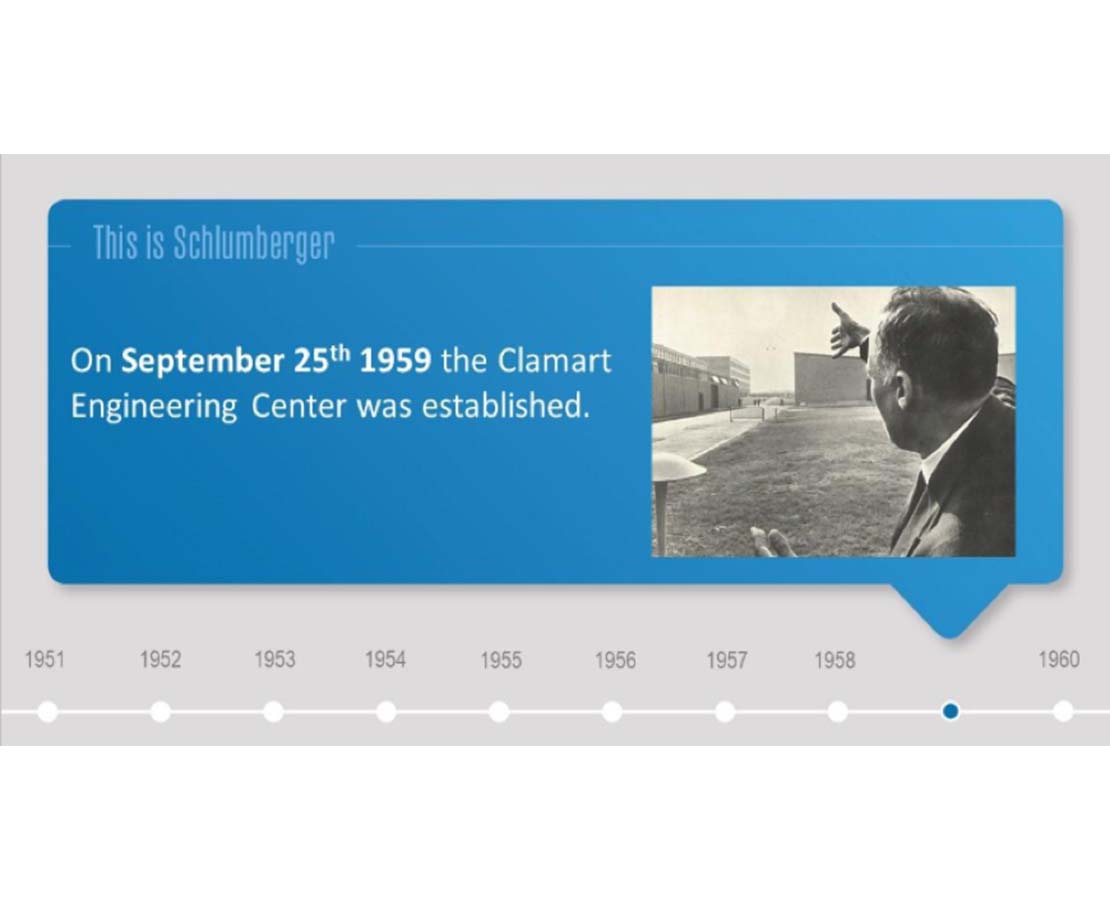 Learn more about Clamart and our 90 year history here

This year marks the 60th anniversary of the opening of the first Schlumberger engineering center. Established in Clamart, France, today it is known as the Schlumberger Riboud Product Center (SRPC).

Clamart started as a wireline manufacturing plant that produced logging tools, panels, and trucks as well as galvanometers. The engineers at Clamart continued developing and improving existing logging technologies such as induction (introduced in 1946) and sonic (introduced in 1952). Over the years, Clamart expanded its technology portfolio to other product lines such as drilling and measurement, testing, and completions—resulting in more than 50 leading technologies developed at the center. 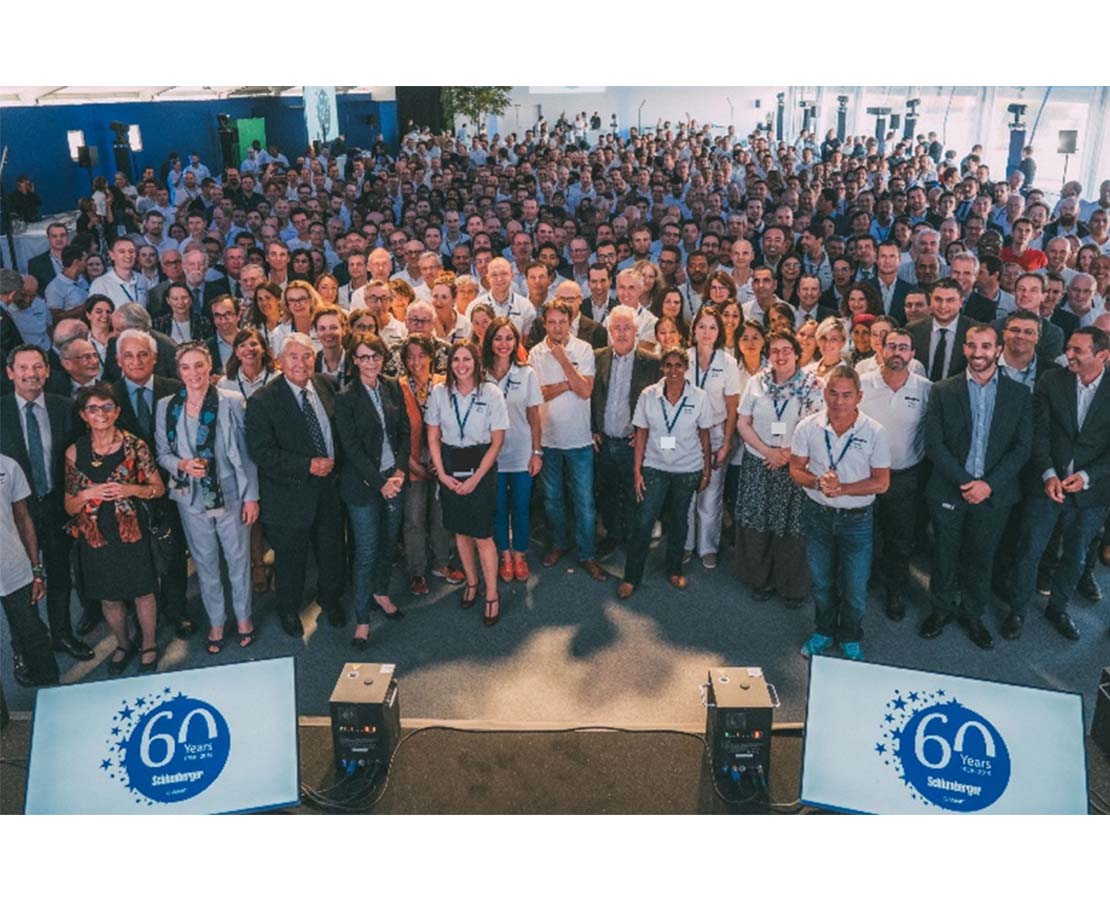 Sixty years after the September 1959 inauguration, employees from the global Schlumberger community and partners from the company’s ecosystem gathered at the SRPC to celebrate the center’s history as well as its present and future contributions to the company’s technology and innovation.

“With our heritage and innovative culture, we are about to write a new chapter,” said SRPC manager Sébastien Lemmet. “With talented team members from over 40 nationalities who are fully committed to innovation, we’ll be able to tackle new challenges for the future,” he said.

During the celebration, attendees had the occasion to visit a technology fair which included recent technological innovations such as TerrasSphere and LithoFlex (drilling and measurements), Muzic Aeon (testing), Agiliti (completions), and SlimQuanta Geo (wireline). Clamart employees also presented various Global Stewardship initiatives such as community outreach and science education programs as well as waste management and energy efficiency projects.

The celebration also featured the inauguration of an embedded Artificial Intelligence (AI) Lab at the center focusing on data science for the characterization, production, and drilling of wells.

Schlumberger CEO Olivier Le Peuch addressed the attendees and recalled starting his career at the center, noting that "We are here today to celebrate six decades of success, contribution, and innovation as well as 60 years of professional careers, team success, and friendship. Happy birthday, Clamart! "