Home Inside SLB Our Stories From Astronomy to Marketing: Kahina’s Career Journey

How career development can take many forms at Schlumberger.

Kahina is the marketing director for the digital and integration division. However, this is not how she expected her career to unfold when she completed her degree in astronomy and began working as a research and development (R&D) engineer. Her journey from a technical beginning to marketing professional is an example of our borderless career development. 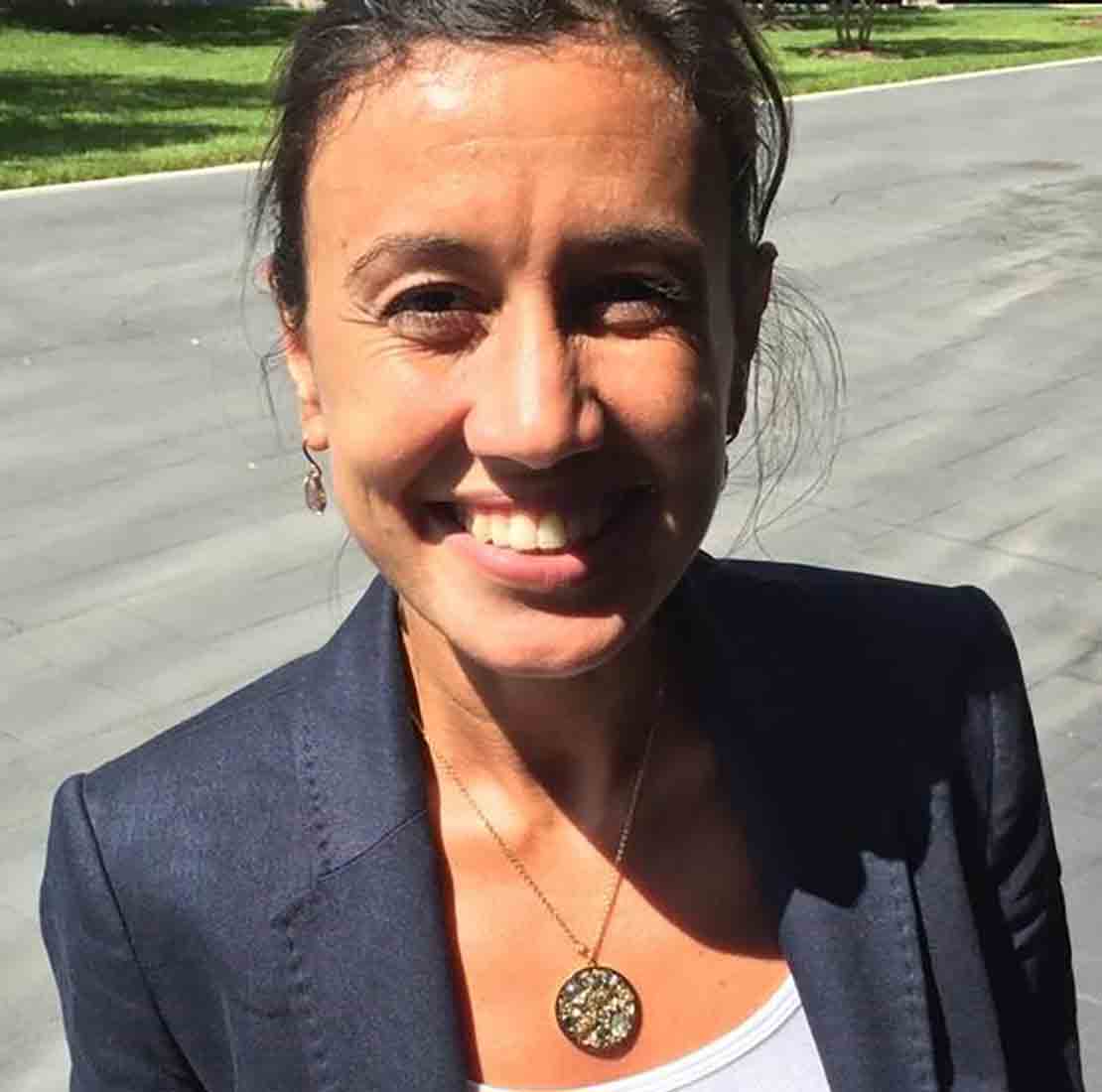 Why did you join Schlumberger?

After completing my Ph.D. studies in physics, my first job was as an R&D engineer in the defence and nuclear industries. However, I wanted to be more business focused, so I decided to join a consulting company. Because I enjoyed working with customers, I moved into a business development role where I learned a range of new skills.

Schlumberger was recommended to me and I was later recruited into their software team. Even though I initially knew little about software, Schlumberger recognized that the skills I had developed in past roles were applicable to my new position. I was excited by the opportunity and decided to push myself to be a part of it.

"I think women in Schlumberger have a lot of drive—we believe that everything is possible and that nothing is too hard to overcome."

Can you tell us about your experiences studying?

I have a technical background in engineering, mathematics, and physics. When I was studying most of my counterparts were male. During my Ph.D. at some conferences I was the only woman in the room—except for an assistant—and sometimes it could feel daunting. However, fortunately this is no longer the case—and we are seeing many, many more women going into engineering careers.

How did your career progress to marketing?

At Schlumberger we push people out of their career comfort zones! I experienced this when I moved to Romania to manage IT operations for Europe. Despite not having a technical background, it was a very successful experience working with a great team. Next, I took up a role in communications working directly with our executive management. This was a high intensity, fast-paced job that I enjoyed a lot and where I learned so much. I was based in Houston, but then I moved to London to head up the marketing team for software. I’ve been here for over three years and I recently took up the position of marketing director for the digital and integration division. It has been great—and I am enjoying the challenge of working with a big team to develop our customer proposition and achieve enhanced business outcomes.

What advice would you give to a woman who is looking to develop her career?

I think women in Schlumberger have a lot of drive—we believe that everything is possible and that nothing is too hard to overcome. The three things I would say are:

What advice would you give to your younger self?

Have confidence in yourself! Have fun in exploring new territories, dare testing new challenges, accept when you fall, and stand up again and again with the same drive and energy. Learn from feedback to develop further and remind yourself that you have achieved your success and you can keep doing it!