Celebrating 10 Years Since the Rescue of 33 Chilean Miners

Ten years after a mine collapse trapped 33 people underground, discover how Schlumberger played an instrumental role in the rescue operations.

On October 13, 2010, the world watched as 33 Chilean miners who had been trapped in the San José Mine near Copiapó, Chile, breathed fresh air for the first time in 69 days. It was a heroic rescue effort that involved the coordination from the mining company, the Chilean government, the local community, and more—including Schlumberger.

On August 5, 2010, around 14:00 local time, approximately 700,000 tons of igneous rock collapsed within the San José Mine, trapping 33 miners in the lower tunnel network approximately 600 meters below the surface. The copper and gold mine, more than 120 years old at the time, lacked updated maps of its tunnel networks. The main entrance was blocked by rock during the collapse, and access to the mine was unstable and unsafe. The Chilean government and local mining industry immediately mobilized transportable drilling rigs that drilled 5¾-inch probe holes to determine if the miners were alive and where they were in the 9 kilometer tunnel network. 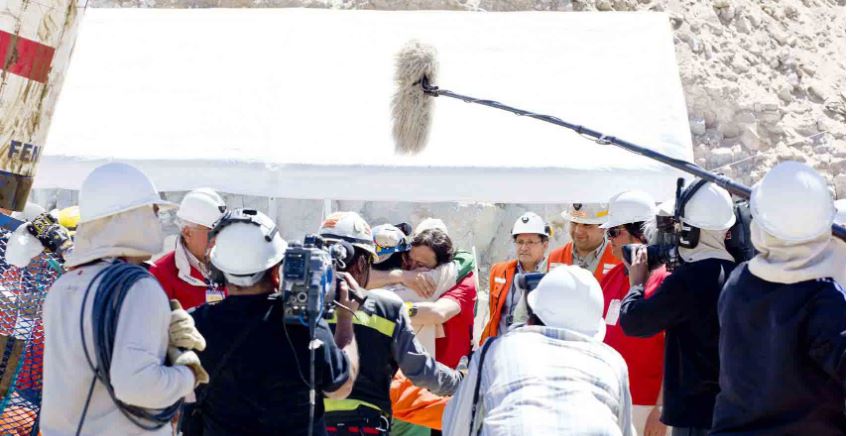 International media and onlookers cheer as the miners are lifted to the surface after being trapped in the mine for 69 days.

On August 22, 17 days after the mine collapse, a probe hole penetrated the lower part of the mine network, and when drilling stopped, tapping sounds were faintly heard. When the probe returned to the surface, it had fresh red paint marks and a note wrapped around the drill bit saying, “We are fine in the shelter, the 33 of us.”

Two days after establishing contact with the miners, the Chilean government asked Schlumberger to evaluate alternatives to drill and case an “escape well” to retrieve the miners. The depth of the mine, the hardness of the igneous rock, and the difficulty in sending resources to such a remote area of Chile presented multiple unique challenges.

Despite these obstacles, rig equipment and 14 Schlumberger employees were mobilized to the mine site to begin drilling using a rotary system. A 12 inch bore hole successfully reached the miners on September 17; however, the hole needed to be widened to 28 inches in diameter to enable the passage of a specially designed capsule that would carry each miner to the surface.

By October 12, our crew bored through 509 of the 601 meters in depth to the miners. As a safety measure, at 501 meters we stopped using conventional drilling fluids in order to avoid losing fluid in the formation and potentially flooding the miners. Instead, we began drilling the rock with the aid of compressed air—making this the first Schlumberger air-drilled hole. That same day, the first rescue well penetrated the lower tunnel network with a 28-inch drill bit, and the rescue operation of retrieval of the miners started.

On October 13, the first miner was rescued, and all 33 miners were safely evacuated to the surface and reunited with their families that day. 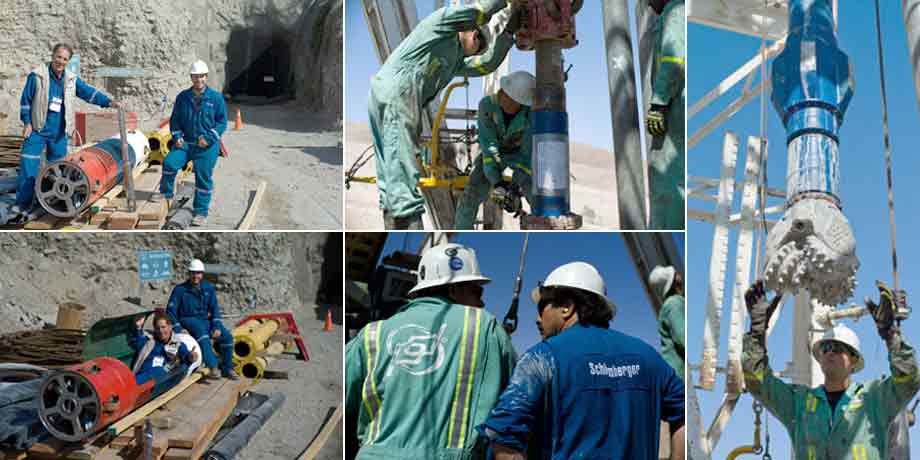 The rescue was made possible in part by dedicated Schlumberger employees, both on site and through remote support.

Schlumberger’s pioneering approach and determination to transform how work is done is evident throughout our history. Technology has, and always will be central to what we do. Even back in 2010, many of the innovations done on-site during the rescue operation were supported by remote help, including loading of the subsurface mining maps into our Petrel E&P software platform and tying them into surface maps using Wireline gyro runs. The operation also marked the first truly integrated project between Schlumberger, Smith Bits, and M-I SWACO working together as one company. Ten years on we are reminded of the power of teamwork and collaboration that enabled us to extend beyond the needs of our industry to the needs of the world. 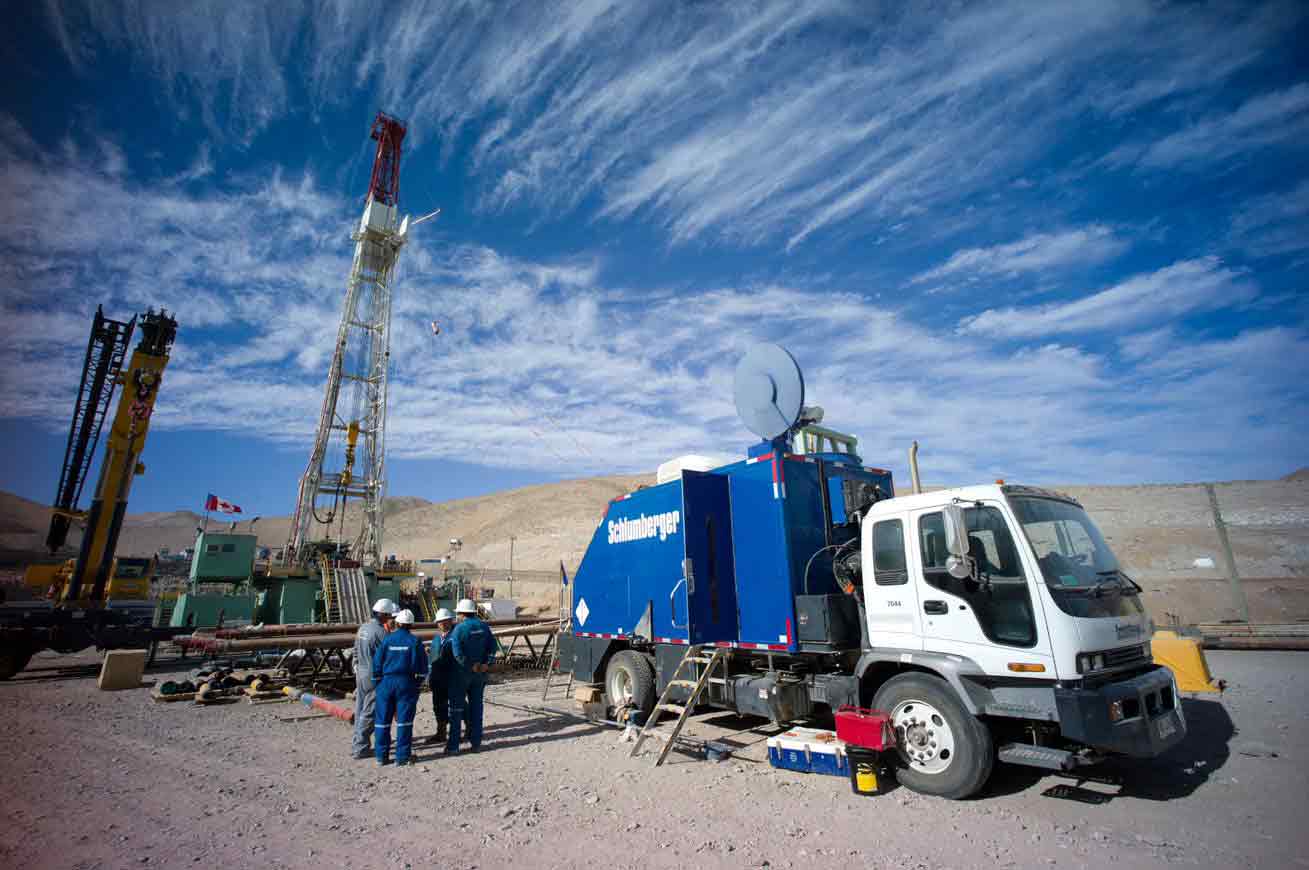